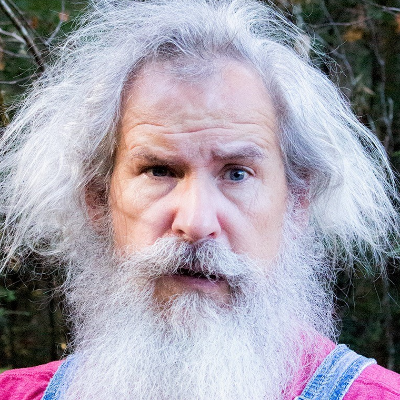 With millions of views from his viral videos Rodney Norman has a fan base the covers the world. His cast of characters and insightful philosophy combine to bring you a delightful night of comedy like you have never experienced.

If you have been on social media, you have seen his face. His viral videos have reached millions across the globe and made them laugh. He is Rodney Norman, and he is the philosopher you didn’t know you needed. His views on life will delight and amuse you. One night of comedy will still have you chuckling days later. His humor is relatable and timely. Do yourself a favor and watch.