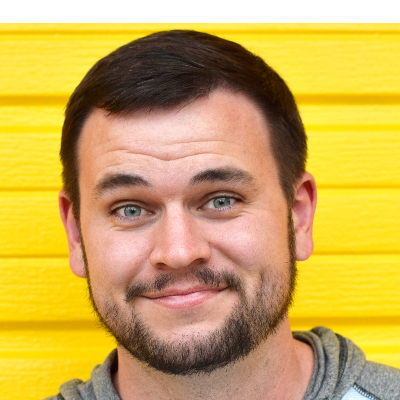 Two words that define Ryan are Sassy & Gassy. Ryan’s first comedy special, Vertical Claps, is now streaming with Dry Bar Comedy. He was a regular here at Wiseguys Comedy Club and opened for some some incredible comics such as Whitney Cummings, Taylor Tomlinson, Tom Papa, Fortune Feimster, and Cristela Alonso. Now he has made North Carolina his new home where he performs at Goodnights Comedy Club and the Raleigh Improv. He recently taped his debut album with Helium Records which is set to be available early 2022. He has been a featured performer at over a dozen comedy festivals and competitions all over the country. Whether he is making fun of middle school students, his deaf parents or his very awkward self, audiences are sure to love him