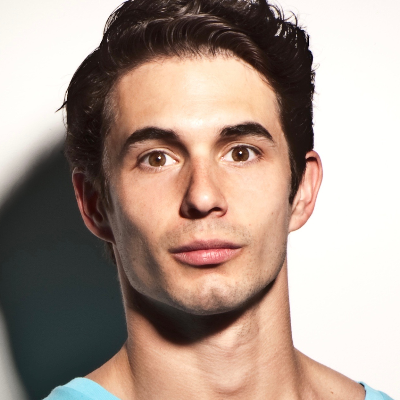 Michael Blaustein is an internationally touring headlining comedian, accomplished actor, and award-winning writer. Michael co-hosts a very popular podcast called "Stiff Socks" with comedian Trevor Wallace. "Stiff Socks" is ranked in the top 50 of all comedy podcasts on iTunes and Spotify. He has performed at over 200 colleges worldwide and has been on the Comedy Central on Campus Tour, The College Humor Tour, and The Oddball Comedy Fest. Michael has performed at prestigious festivals such as JFL 42 and The New York Comedy Festival. Michael can be seen on Amazon Prime's original series "Inside Jokes." Michael can also be seen on the last season of CBS’s "Person of Interest." He has hosted two pilots for MTV and was a cast member of the last season of MTV's "Punk'd." Michael created and developed a Snapchat show for Comedy Central and was also a comedy pilot finalist in The Austin Film Festival. Michael co-wrote, co-directed, and co-starred in the feature film "Up There.”