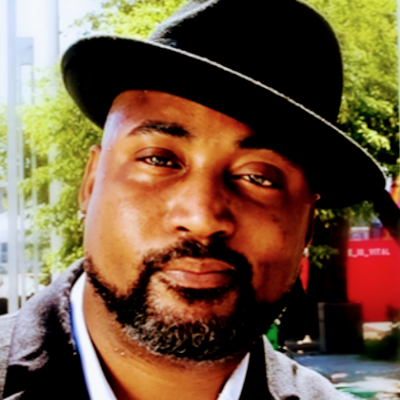 Amazing, hysterical and outrageous are just some of the adjectives used to describe Penny Prince, and his rapid fire act. For years Penny has entertained audiences big and small with his dead-on impressions and wickedly funny observations. He started his comedy journey in Northern California, and quickly gained a reputation for his ability to impersonate just about anyone. He currently resides in Las Vegas, NV where in 2009 he served as the house emcee for the hit burlesque/comedy show Sin City Comedy and Burlesque on the famous Las Vegas Strip inside Planet Hollywood Casino, a position he held for 3 years. In addition to being a Vegas favorite Penny has travelled the nation and the open seas delivering his unique brand of comedy. He has also been seen on NBC, Animal Planet, and Comedy Central and has performed with Andrew Dice Clay, Mark Curry, and Ron White.