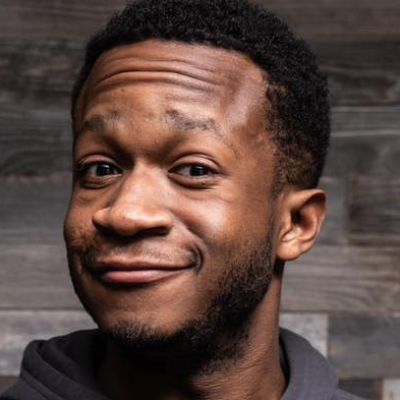 Jordan Perry is a standup comedian who has appeared on Comedy Central and Viceland. He started his comedy career in the great comedy city of Boston while attending Emerson College. He was a national touring improvisor with the Improv Boston National Touring Company. After college, Jordan moved to Los Angeles to further his comedy career. While working at the Hollywood Improv he was the first employee to be passed at the club without an audition. He

has performed at The Comedy Store, The Hollywood Improv, The Laugh Factory and all over the country.