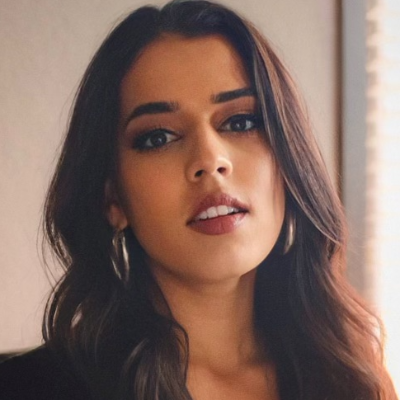 Kim Congdon is a Los Angeles based Comedian and writer. She started her career in LA on the “Kill Tony” show and began opening on tour for big names like Joe Rogan, Ralphie May, Joey Diaz, and many more. She has been seen on Comedy Central’s “Road to Roast Battle”, MTV, and TruTV. She was previously a writer for TruTV’s Impractical Jokers. Kim also did the HBO Latino comedy special “Entre Nos”. When she’s not writing brutal roast jokes or telling jokes on stage, you can find her recording an episode of “Broad Topix”, A podcast with her co-host, Alex Scarlato, about two women and their hilarious views on the world and current events.​